The first of my tunes was performed on Tuesday night with a great group of friends... Tanguy Pellen on his new trumpet, sax tutor Ian Bumstead, Olivier Coppi on guitar, Guy Clapham on drums, and Michael Wright on bass. The guys were fantastic, we had a blast!

In the sketches for the piece, I see that I spent a lot of time considering the rests - lots of shifting and scratching out went on. I struggled with ms. 8 because I didn't want to land on an A on beat 1 - too obvious of an answer. On the tape, I hear myself pausing to hunt for a better note. I finally realized that the key was in the pausing. So I wait until I'm almost at beat 3 before I hit the A, and then it works. 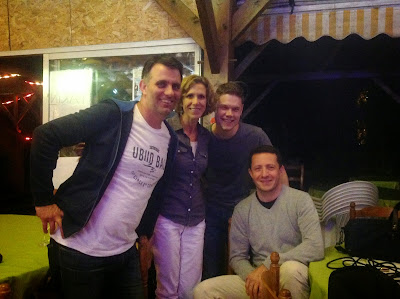 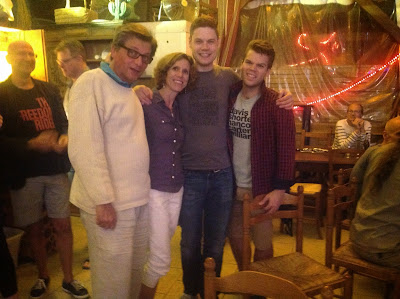